v  Sumatra tiger
The Sumatran tiger (Panthera tigris sumatrae) is a subspecies of tiger habitat in Sumatra, is one of six subspecies of tigers that still survive to this day and are included in the classification of critically endangered species (critically endangered) in the red list of threatened species released IUCN World Conservation Society. The wild population is estimated between 400-500 tails, especially living in national parks in Sumatra.

v  The characteristics of
The Sumatran tiger has the darkest color among all the other tiger subspecies, the black pattern width and the distance is sometimes tightly attached. Sumatran tiger males have an average length of 92 inches from head to tail, or about 250 cm long from head to toe with the weight 300 pounds or about 140 kg, while the height of an adult male can reach 60 cm. Females have an average length of 78 inches or 198 cm and weigh about 200 pounds or about 91 kg. Sumatran tiger stripes are thinner than other tiger subspecies. Sumatran tiger skin color is the darkest of all tigers, ranging from yellow-red to dark orange. This subspecies also had more beard and mane than other subspecies, especially the male tiger. Its small size makes it easier to explore the jungle. There are webs between his fingers which makes them able to swim fast.

v  Habitat
The Sumatran tiger is found only on the island of Sumatra. This big cat can live anywhere, from lowland forests to mountain forest, and stayed in many places not protected. Only about 400 individuals live in nature reserves and national parks, and the rest scattered in other areas are cleared for agriculture, there are also approximately 250 tailed else kept in zoos around the world. Sumatran tiger faces threats of habitat loss due to spreading areas like blocks of lowland forest, peat lands and threatened mountain rain forest clearing for agricultural land and commercial plantations, as well as encroachment by logging and road building activities. Due to the increasingly narrow habitat decreases, the tiger had entered the area closer to the people, and often they are killed and arrested for entering rural or lost due to accidental encounters with humans

v  Food
Sumatran tigers food depends where it lives and how abundant prey. As the primary predator in the food chain, the tiger mepertahankan wild prey populations are under control, so that the balance between prey and vegetation that they eat can be maintained. They have a sense of hearing and vision are very sharp, which makes it a highly efficient hunter. Sumatran tigers are solitary animals, and they hunt at night, patiently stalking their prey before attacking from behind or the side. They eat anything that can be captured, mostly wild boar and deer, and sometimes poultry or fish. Orangutans can also become prey, they rarely spent time at ground level, and therefore rarely captured tigers. Sumatran Tiger also likes to eat durian.


v  Reproduction
Sumatran tigers can breed at any time. The gestation period is about 103 days. Usually the female tiger gave birth to two or three cubs tails at once, and at most 6 tails. New cub's eyes open on the tenth day, although cubs at the zoo was listed born with his eyes open. Cub just drink its mother's milk during the first 8 weeks. After that they can try solid food, but they still suckle for 5 or 6 months. Cubs first leave the nest at the age of 2 weeks, and learned to hunt at the age of 6 months. They can hunt alone at the age of 18 months, and at the age of 2 years can stand on its own cubs. Sumatran tigers can live for 15 years in the wild, and 20 years in captivity. 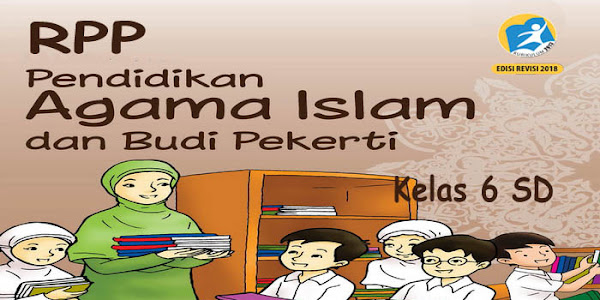