I was on a tour bus with my classmates. We were on our trip going back to school after a long day visiting museums and an amusement park. We felt very thirsty. We gave a big hurrah when two of our friends distributed soft drinks.

Soon the bus was noisy with gulping sounds. Everyone was enjoying his/her own drink. Everyone ? Well, no … I found the taste of the soft drink some kind of funny. It was sour. I felt suspicious and quickly looked for the expiry date printed on the back of the cartoon. May 20! Gosh … that was nearly two months ago. I stood up, cleared my throat and said, “Stop drinking! This soft drinks are already expired. The expiry date is last May.” At once almost everyone stopped drinking. Some of my friends even threw their half empty drinks into the garbage bins along the bus aisle.

Then, I heard a voice shouting, “ You fool, that’s May next year, not May this year!” Now everybody gave me a dark look. I felt terrible because I knew that we were still thirsty. I found out later that the drinks tasted sour because they had a new lime flavor.

1. What does the text above tell us about ?
A. The new product of soft drink.
B. Tiring journey to the museum.
C. Embarrassing experience of the writer.
D. The advertisement of the soft drink.

2. What did the writer do when he looked at the expired date of the drink ?
A. He threw the drink in the bin.
B. He gave the drink to his friend.
C. He asked his friend to stop drinking soon.
D. He kept the drink under his seat. 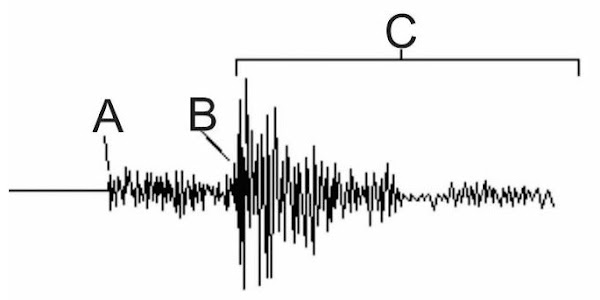